TOOL have been on tour, with 15 of those dates spread across Europe in May and June. The band are also poised to release their first album in thirteen years (titled Fear Inoculum), as well as releasing their entire back-catalogue to streaming services for the first ever time (that happened today!).

It’s a good time to be a TOOL fan.

In the White Duck Editions studio, we produced posters for every date of TOOL’s European tour. The ‘Scarab Queen’ artwork was created by Adi Granev, which we used to create a 6 colour screen print separation. We then created a full set of visuals for the band, suggesting colourways for each concert; and after some good back-and-forth, settled on a range of 15 paper and ink combinations.

The band wished to have foil paper throughout, so we used the Mirri H & Mirri Holographic ranges by Mirriuk.

All posters were printed in 6 colours at 16”x24”. We hand numbered all posters here in the studio, and TOOL then signed a super limited number of each edition. Edition quantities and papers as follows: 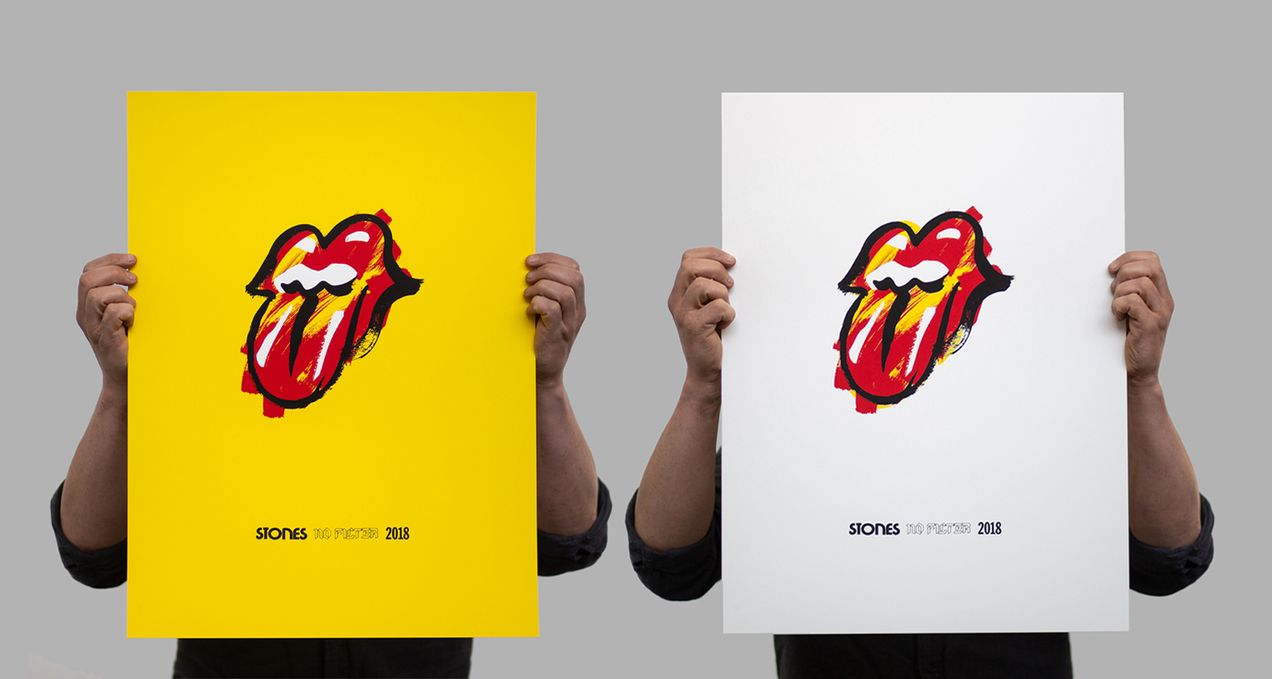